What Happens When a Wizard Dies


When a Magic-User croaks roll a d6:

* Mana can be used in the following ways:
1  Burned up by a M-U to cast a spell.  One Mana is equivalent to a spell slot of the highest level spell the M-U may cast.
2  It can be burned when researching a new spell, one Mana is equal to d12x1000 GP for this purpose.
3  If a Magic-User gives it to a non-Magic-User to consume, the non-Magic-User can cast a single spell of the Magic-User's choice that is in the Magic-Users spell book.

** A Creep Tree is like an evil Ent with twisty ropey roots.  They are really sneaky, surprising 4/6, and they can move really fast in short bursts. They are intelligent and obsessed with ruining cities and civilization.  They will find the biggest and best city and climb the highest building like King Kong or the tree in the courthouse roof in Greensburg Indiana and from there whisper evil things into the dreams of everyone who sleeps in the city. 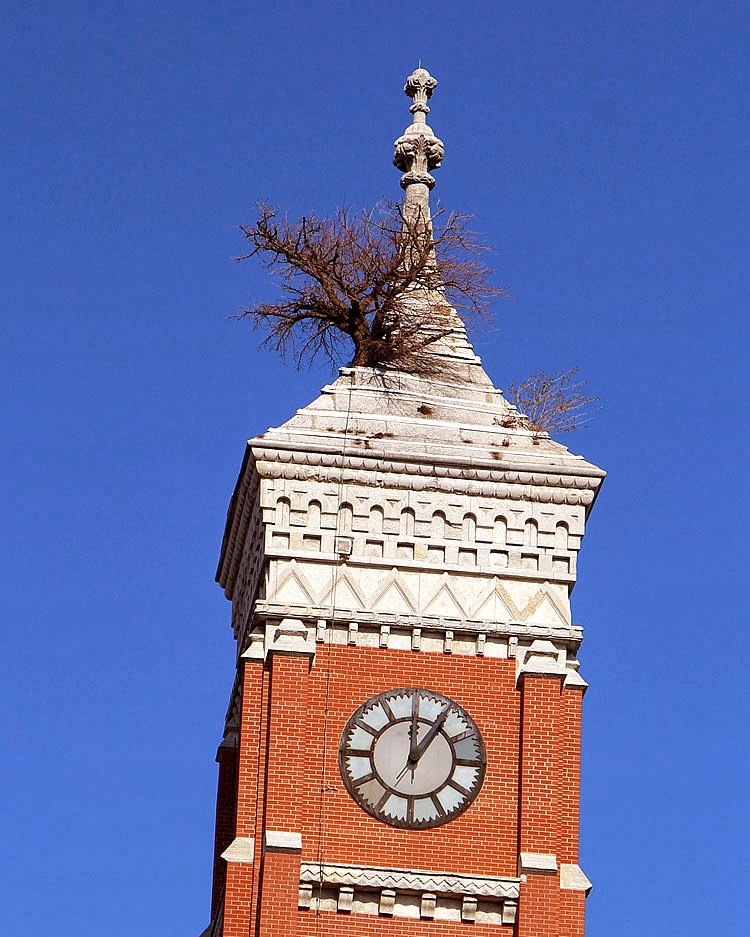