The Magic of Cinema Forever

Well, the subject of my last post may be a hopeless cause.  Here is a cause that is near and dear to my heart and that has better prospects of being successful:
The best video store in the world, although they don't give out free beer. has started a Kickstarter to become a non-profit.  It looks like they're going to make their goal.  I'll be delighted if they do.
For preservation of legal access to copyrighted material I can't say it better than Outlaw Vern 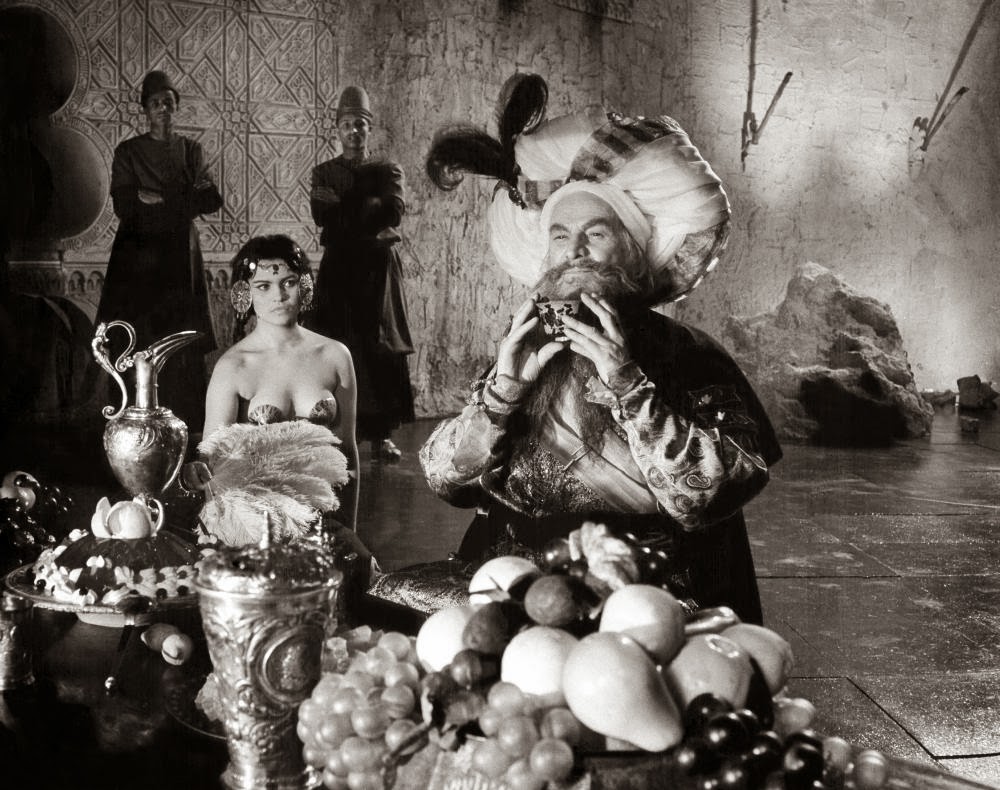 I found this movie at my local video store.

Even though it's the 21st Century and oh my god aren't you downloading TV shows straight into your brain like everyone else? I'm still in love with Scarecrow Video.  Were it not for this Temple of Cinema of a Video store I would never have even heard of Saragossa Manuscript or lots of other great and terrible movies I have enjoyed watching over the years.  We are really lucky to have this place in Seattle and We should support it!
Posted by Lum at 7:41 PM No comments: