We ran our first game of Space Mutant DnD.  There was one more player, so in addition to the characters I listed in the last post, there was a Chaotic Good Sleestak Cleric.  Because I made Slestaks have free hirelings the party of five was actually a party of nine. 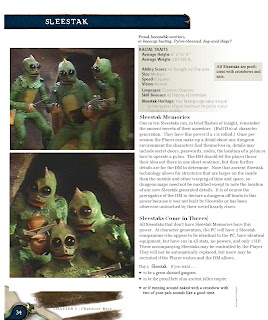 The new player, for reasons I don't think i can even begin to speculate on, drew six boobs on her character in the little "character portait" box.  This lead to a brief discusion of speculation on the anatomy and reproductive physiology and rituals between the two Sleestak players as they hashed out their respective and seemingly conflicting views on the subject.  I freaking love D&D.

The characters were in town preparing for an expedition to the bleak forest to raid the Tomb of the Elf King when the sky opened up and this fell out and landed over the next hill: 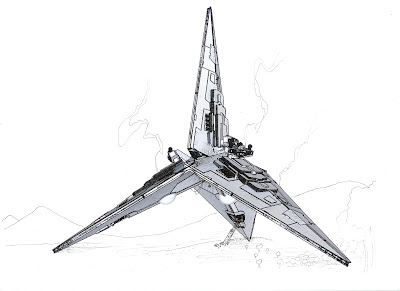 They investigated, snuck into the Star City and rescued the Lazer Dwarves from their subjugation under the evil Psi-Witches.  along the way they met the little guy in the top picture (They could talk to him because one of the players spoke Space Imp.  We  rolled a D6 and it said so)  When they where victorious the Lazer Dwarves gave them a tank. 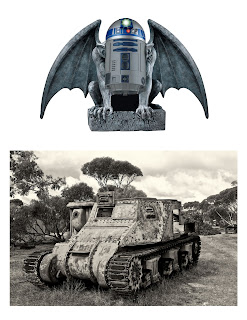 If we keep playing it'll turn into a hex crawl via tank.  At least until they find one of these: 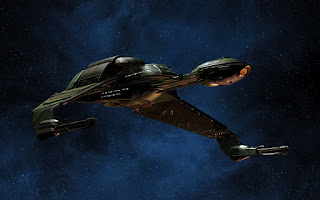 Also, I really really really really really hope that Jeff Rients and Vincent Baker and everybody else in the Lamentations of the Flame Princess Grand Adventure Campaign get to make awesome adventures for us to play.   These guys will each make an awesome adventure, but the fact that they are both (especially Baker) are planning something that can be used again and again is brilliant.  A kit to make random wizard towers inspired by Jack Vance, full of moving parts for PCs to mess with and back story and where did the wizard go... are you kidding?  Why is The Seclusium of Orphone not way past it's goal already?
Posted by Lum at 11:06 PM